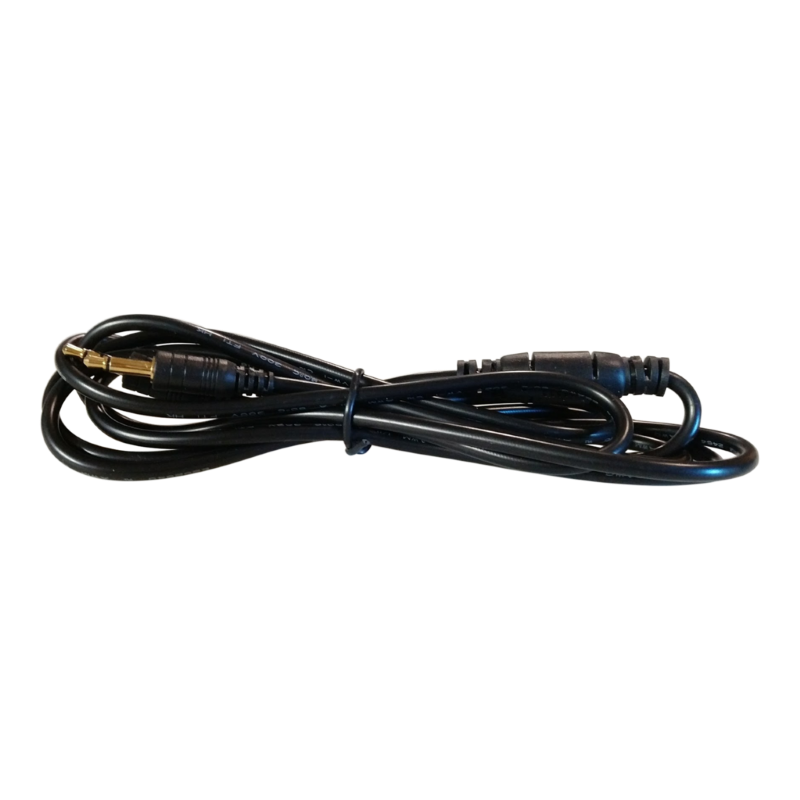 How many times have you had to output an IR signal from your control system to the input of an HDMI extender? In the CI world, this is an extremely common requirement. For years, the solution has been to tape the IR emitter from the control system to the IR receiver of the extender. Sometimes, the IR receiver is designed to rest on a surface and features a rounded, aesthetically pleasing appearance, but this makes attaching the IR emitter with a flat base difficult. Then, you have a wad of tape in the middle of two thin wires that turn that expensive installation into an unsightly mess. This is where the TL-IR-CC comes in.

The TechLogix TL-IR-CC allows direct IR to IR connections between devices. The IR IN (TRS) connector is compatible with an IR input which provides 5V DC to the tip of the connector. The TL-IR-CC allows direct connection between the IR output of a third-party control system and a Techlogix extender. The TL-IR-CC will also allow daisy-chaining IR signals between Techlogix extenders. 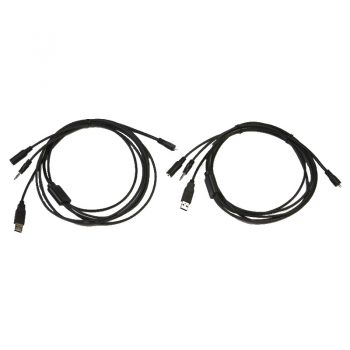 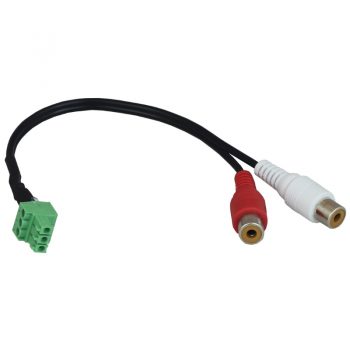 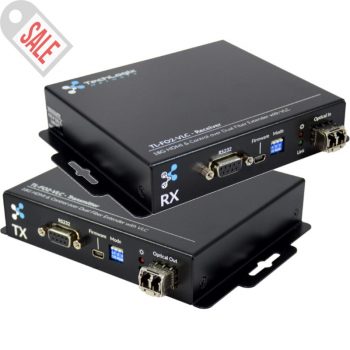 You should also consider…

WARNING: This product may expose you to chemicals including DINP and/or DEHP, which are known to the state of California to cause cancer and birth defects or other reproductive harm. For more information go to www.P65Warnings.ca.gov or our information page: California Proposition 65 Info.